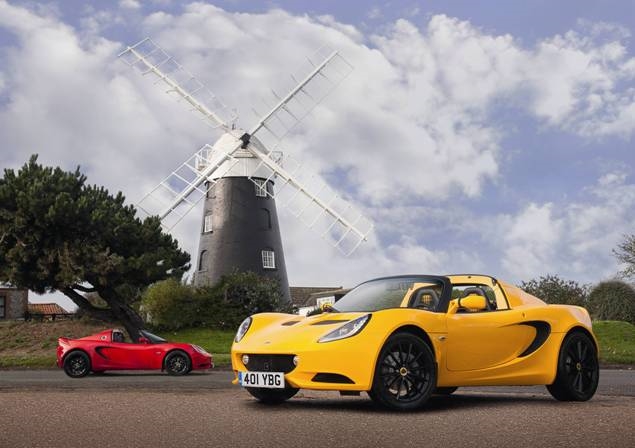 The Lotus Elise Sport and Elise Sport 220 mark a return the iconic ‘Sport’ naming designation, used previously on the famed Lotus Esprit and with it the Lotus Elise package becomes lighter, and even more performance-focused.

20 years ago, the Lotus Elise revolutionized the sports car world, setting the benchmark for handling, purity of the driving experience, lightweight and efficiency. Its pioneering and advanced bonded aluminium chassis was a market-leading technological innovation at the time and over the years has improved and evolved and remains core to the Elise’s exceptional performance today.

Jean-Marc Gales, CEO of Group Lotus plc, commented, “We have further refined, distilled and sharpened the driving experience offered by our best selling sports car of the last 20 years, the Lotus Elise. These two new models, the Elise Sport and Sport 220 revive the iconic ‘Sport’ naming designation and are both worthy of wearing this badge. Over the years, with each improvement to the Elise, we have ensured that the purity of the driving experience has been retained and improved upon and with these two new models, we have taken it on to the next level.”

Both the new Elise Sport and Elise Sport 220 benefit from a significant weight reduction of 10 kg, a result of the continued central design philosophy of Lotus – ‘lighter, faster’ and the perpetual quest to reduce weight of all constituent parts and in some cases remove unnecessary parts altogether. 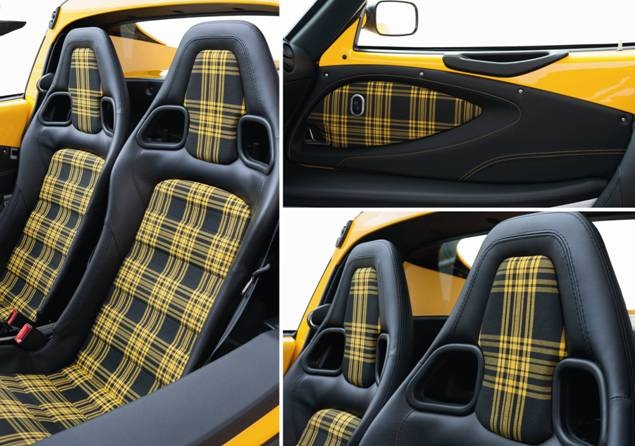 Weighing just 866 kg, the Elise Sport sets a benchmark in class – a sports car that both enthusiasts and newcomers to the brand will find it easy to fall in love with. Lightweight, efficient and completely pure in its driving experience, its handling and quickness in road holding remain the envy of all its rivals.

The Elise Sport 220 represents the perfect blend of power and dynamism in a more focused performance package. Weighing just 914 kg, with peak power of 217 hp and torque of 250 Nm, 0-96 km/h is achieved in just 4.2 seconds, and a top speed of 233 km/h is possible. However, it is once again in the area of vehicle dynamics that the Elise Sport 220 excels, offering an even purer driving experience when compared to the previous Elise S model, due largely to the further weight-saving, aided in part by a new lightweight sports battery.

Lightweight sports seats in leather, Alcantara or classic tartan trim as an option are a further sign of sports intentions. First introduced in 1976 in the Lotus Esprit S1, tartan interior references a time when making a statement was everything, a concept still central to Lotus’ design philosophy.

Sport mode is standard fitment in the Elise Sport and Sport 220, and sharpens the experience further by increasing throttle response, altering traction slip thresholds and removing understeer recognition, allowing enhanced control before intervention and offering an even closer connection between driver and machine. Bilstein sports dampers further contribute to scalpel sharp steering feeling and provide heightened feedback from the road.

With reduced weight comes increased efficiency and a reduction in fuel consumption, a power to weight ratio of 155 bhp/tonne for the Elise Sport and 237 bhp/tonne for the Sport 220 the result. Fuel consumption is an impressive 56.0 mpg (extra urban) the Elise Sport and 47.6 mpg (extra urban) for the Sport 220, further cementing the Elise’s tag as one of the most efficient sports cars in sector. 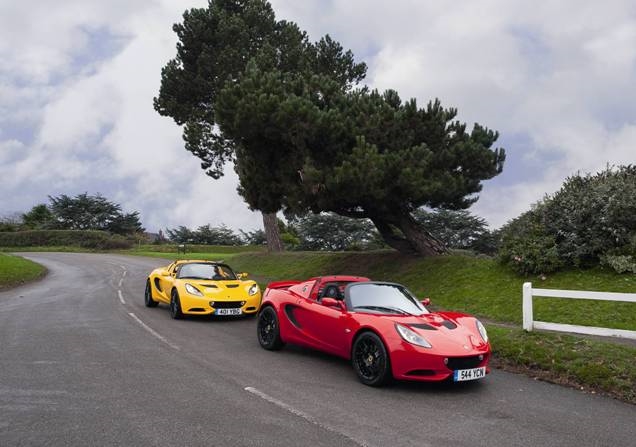 The Elise is Lotus’ most successful model in terms of numbers built, with a total of 32,000 manufactured and sold globally. In addition to the Elise, the Lotus small platform technology has been used to great success in the Lotus Exige, Lotus Europa and Lotus 2-Eleven models, all of which are, or have been manufactured by Lotus at its Headquarters in Hethel, Norfolk.

The Lotus Elise Sport and Elise Sport 220 go on sale in Europe in December 2015 and will be available to the rest of the world from January 2016. 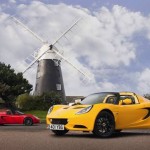 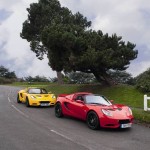 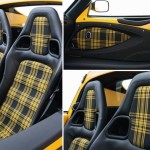 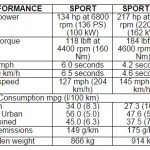 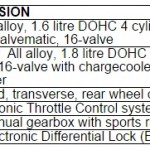 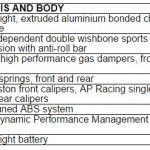 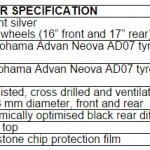 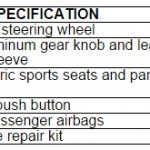 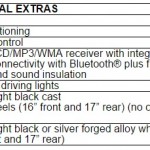