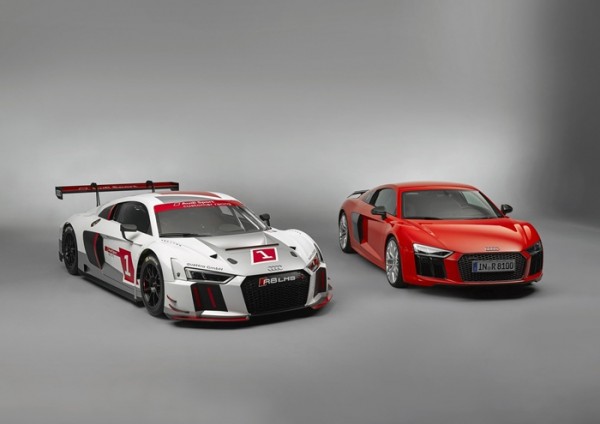 In March this year, the new Audi R8 LMS debuted at the Geneva Motor Show. Now, customers can order the GT3 sports car. On September 21, quattro GmbH, a subsidiary of AUDI AG, will launch production. The first customers are going to receive their race cars before the year is out.

Audi’s new GT3 race car already proved its prowess in May on clinching overall victory in the 24-hour race at the Nürburgring and two further podium places in the Spa 24 Hours in July. “Due to races like these Audi Sport customer racing has developed the Audi R8 LMS in toughest conditions to the level of readiness for customer use. Concurrently, our engineers successfully completed all tests and trials and determined the final specification,” says Heinz Hollerweger, Managing Director of quattro GmbH. At the Audi site Böllinger Höfe near the Neckarsulm location, the chassis of the production model and the race cars are manufactured at the same facilities. Audi has implemented an extensive concept for carryover parts for this purpose. About half of the parts for the road-going high-performance sports car and the race car are identical. 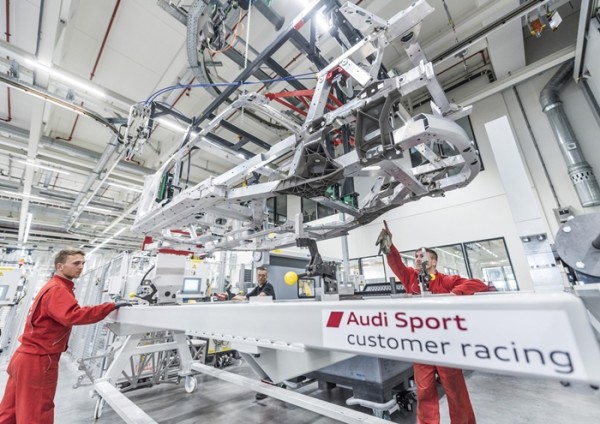 “Since 2009, Audi has been producing GT3 race cars for customers around the world. In the new R8 LMS, we’re again offering our customers an absolutely competitive concept,” says Romolo Liebchen, Head of Audi Sport customer racing. The company built 135 cars of the predecessor models for the markets in Australia, Asia, Europe and America.

On September 21, production of the new Audi R8 LMS will be launched, with deliveries commencing on October 26. Until the end of March 2016, Audi has scheduled production capacities for 45 GT3 race cars for the coming motorsport season. With that, the brand with the four rings sets the pace: the R8 LMS, as one of the first new models, corresponds to the GT3 regulations that will be in effect from 2016 until at least 2018, and thus sets new standards in terms of safety. 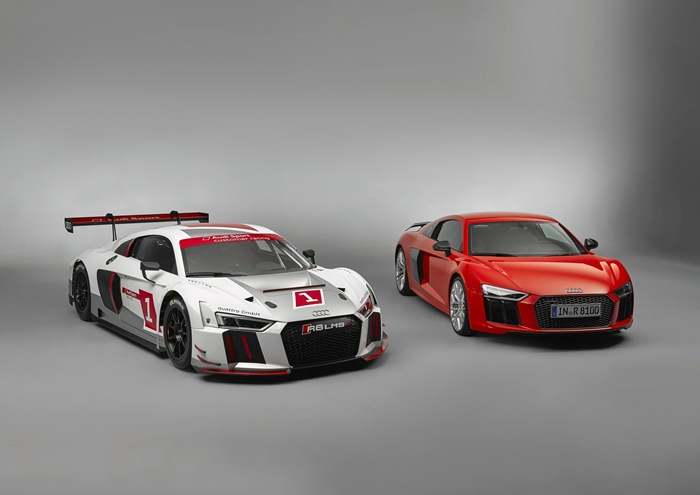 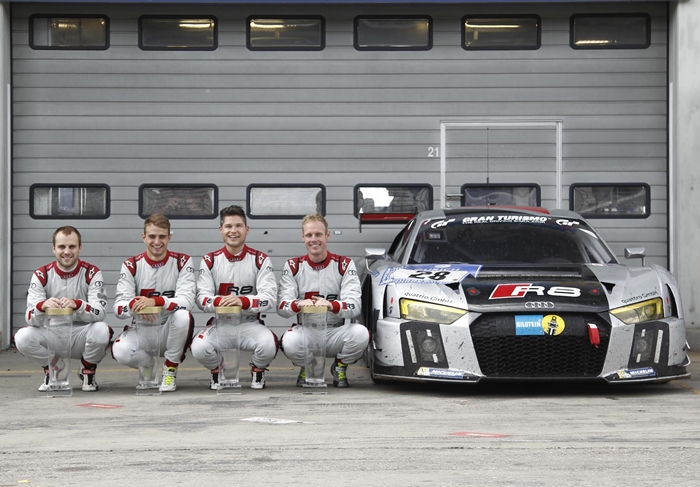 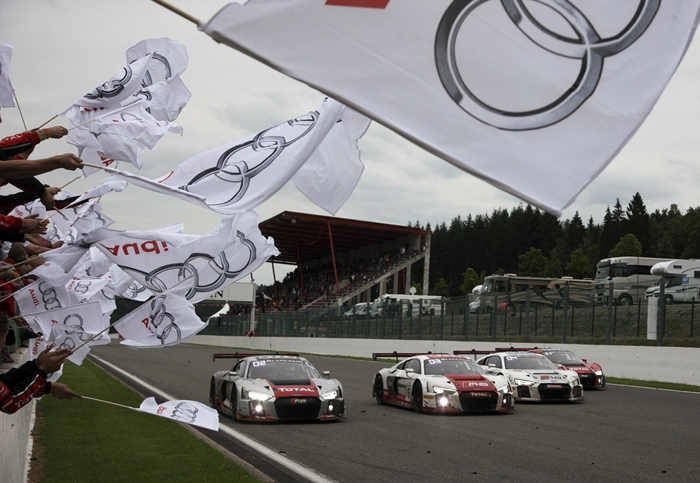 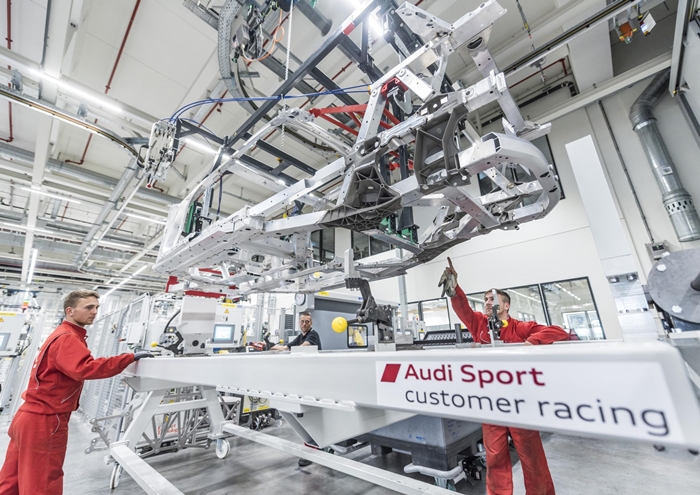